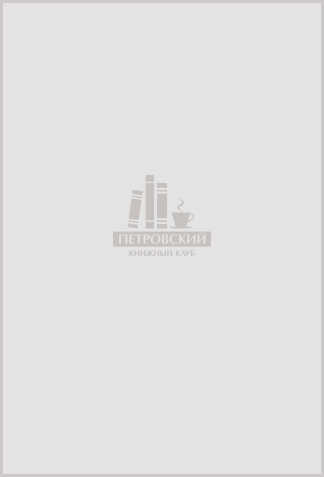 The female leg is an erotic oddity: non-genital, and nearly identical in structure to the male limb, there is no obvious reason why it should be eroticized. Yet through much of history, across many cultures, the female leg was kept covered and treated as taboo, until it became an object of sexual obsession. In Victorian times, the word 'leg' was forbidden in polite society, lest gentlemen be driven wild with lust. Even now, 80 years after women's legs finally came out of hiding, their allure remains mysterious and powerful.
The third in Dian Hanson's wildly successful series on erotic body parts explores how the female leg became central to women's emacipation, from the French Revolution to the sexual revolution. Over 400 photos document the first burlesque shows of the 1800s, the silk-stockinged flappers of the 20s, the nylon-mania of the 40s, the dawn of the stiletto in the 50s, and the golden age of leg magazines in the 60s. Who wore the first high heels, how did nylons become a weapon of war, why were Betty Grable's the "million dollar legs," where did Elmer Batters get his start, and just what is the deal with feet? The answers are all here, along with vintage photos by Irving Klaw, Peter Gowland, Bunny Yeager, Batters, and other great masters of leg art.